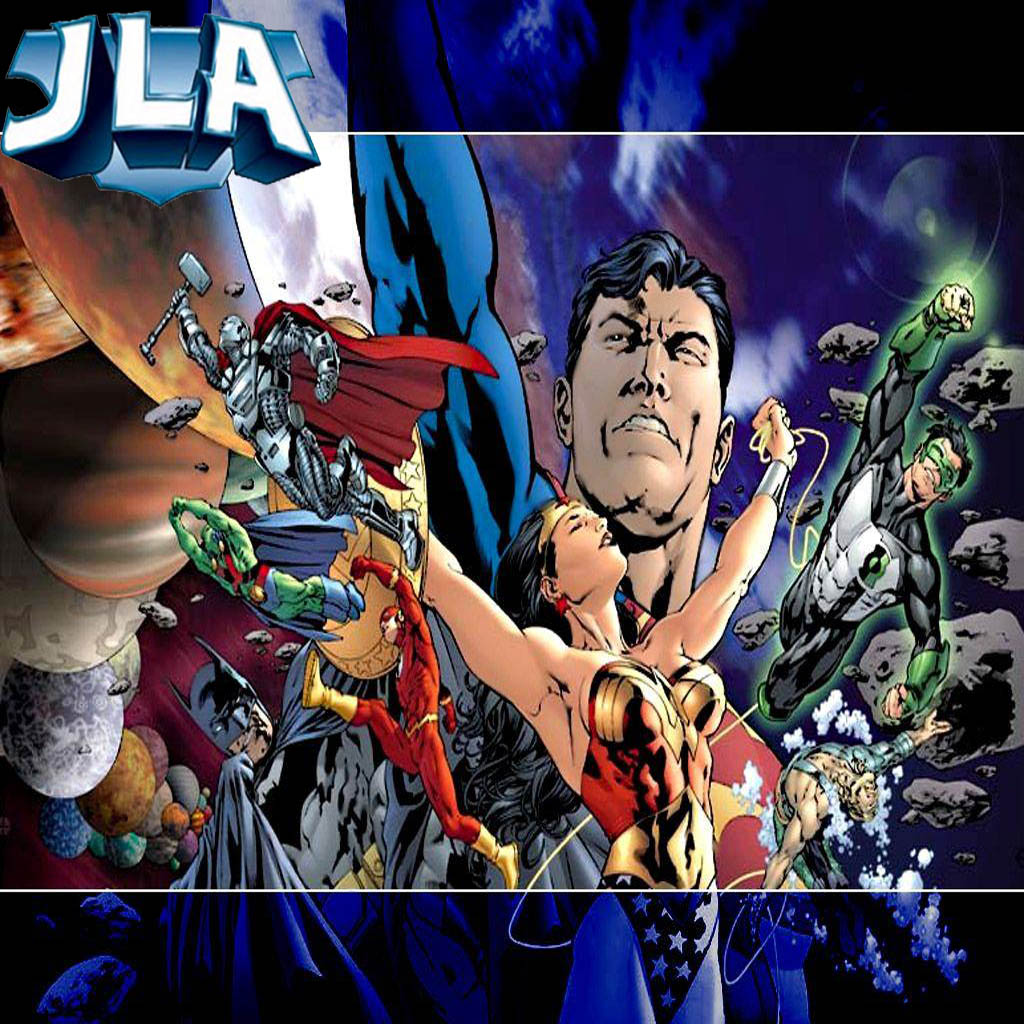 OK, so I want to finish my JLA Mod, "Pawns of Darkness" (after a brief 10-year break). So all I need to do is code the python script for issue #7 and add a couple of skins and I should be all done, right?

Well, it turns out I can't use the original FF Editor on my Windows 7 laptop. Hmmm ... I guess I can move everything to FFv3R, a lot more work, but not undoable ...

Well, it turns out that the FFX add-on for FFv3R is a bit different than the one for FF, so I need to rethink some hero designs and adjust ...

And, oh yeah, there have been dozens of new meshes and skins released in the past 10 years that I probably should at least take a look at ...

And wouldn't it be nice if I could at least try to make my characters work in both FF and FFv3R so I could create an FF version, if I can figure out a way to get the editor working?

Yep, just coding 1 issue quickly snowballed into a lot more than I'd expected. With all this staring me in the face, I started working on a long list of things I need to do before I even started the actual mod re-work:

1. Create easier to install FFv3R Mod Tools
I was using Steam versions now and it wasn't letting me install the mod tools. So I created my own package for these (available on my Goodies page).

2. Cleanup my site
I took a slight detour to clean up my site's organization a bit, I've made it easier to add new blog entries and content to download. I updated the nav buttons and created the EZ Search tool (so I could more easily check what characters I had skins/meshes for!)

3. Gonna need EZ Hero if I have tons of character updates
Updated EZ Hero to fix issues with converting between FF and FFv3R (issues from years ago!). I also made it easier to use for Steam and GOG versions of FF/FFv3R. I even added a few extra features to help with modding (automatic creation of text for strings.txt)

4. Update EZ FX
In the hope of being able to design characters that could (mostly) work in either game, I wanted to have more FX available in the FFv3R version of EZFX (the 6.0 line). So I have been working to update both versions to make them a bit more consistent in terms of what's available. This work is still ongoing. I'm lucky that it's now much easier to edit fx by using niftools rather than hex editors, which is how I did them years ago.

5. New Hero Files
Once I get the FX lined up a bit better, it's time to hop in and update my hero files. These used to be my claim to fame in the FF community and why I started this site. I actually updated them a few times in the past 10 years, but have not posted these updates. With all the great new meshes and fx, I'm sure the latest versions of my hero files will be worth the effort it takes to make them. I hope to reinstate my "Hero Recipes" section of the site with the full database of hero files I used to have.

6. The Story
Tweak the story's script a little. I do have all of Issue #7 written out (dialogue, objectives, etc), but since I'm going to have to rebuild everything anyway, I will take the opportunity to add a few extra lines I had edited out. There's also one brief scene in #7 that I now think works better if I move it up a few issues. This is the "Director's Cut" version of the JLA mod, so expect a few changes / enhancements / extra scenes.

7. Voice work.
Hmmm ... this I have to think about. Not even sure the folks who did the voices for me are active anymore in the FF world. I can find new actors when needed, I guess.

A lot more on the overall storyline of the mod next time, when I reveal why I think Geoff Johns and Grant Morrison have been hacking into my PC for years.